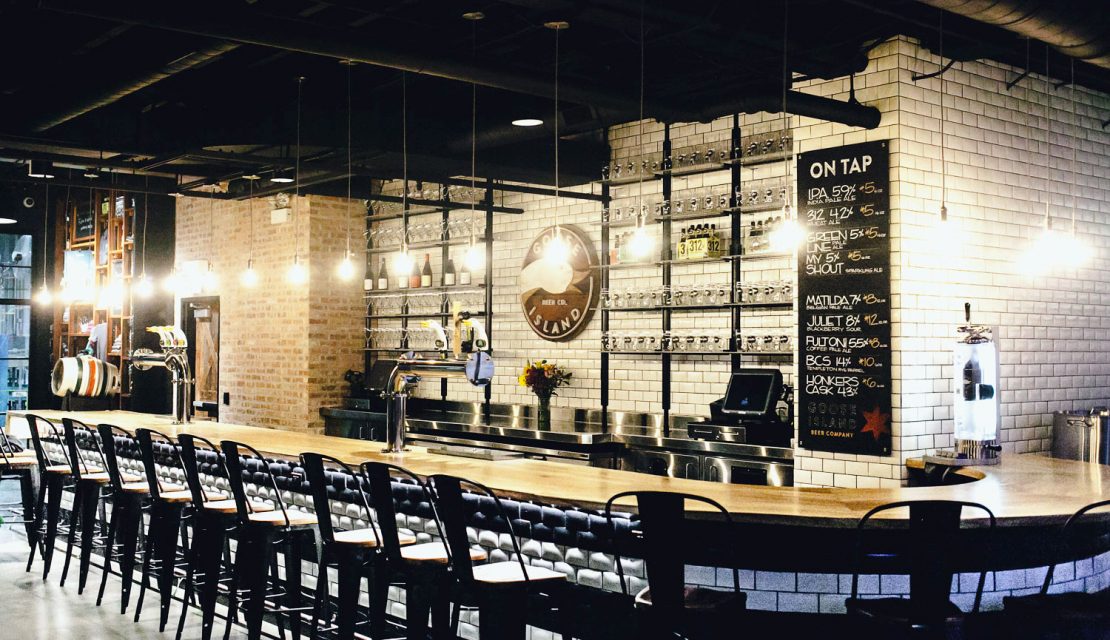 David Dunkelman of Soloff Realty & Development represents Anheuser-Busch for a new Goose Island Brewery In Philadelphia. Goose Island Brewhouse opened to a successful first weekend at its Penn Treaty location in the Fishtown area of Philadelphia. The popular Chicago-based brewpub, which was acquired by AB InBev in 2011, has signed a long-term lease for the former Icehouse building located at 1002 Canal Street. Situated adjacent to the Fillmore Philadelphia, Punch Line, Mad Rex, Revolutions, Philadelphia Distilling, and the Sugarhouse Casino, Goose Island will offer 28 draft beer lines and 2 cask engines to serve their unique beers, some of which have been available only in Chicago until now.

In addition there will be a few additional beers which will be Philadelphia exclusives to complement the menu, which features locally sourced food from its scratch kitchen. David Dunkelman of Soloff Realty & Development exclusive agent for the Tenant, recently completed this deal. 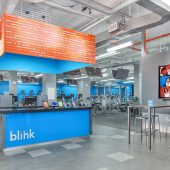 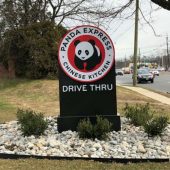 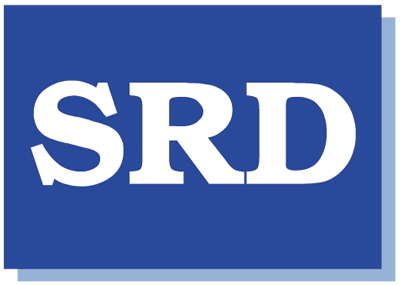